Contents of a NAP

Home > blog > Contents of a NAP 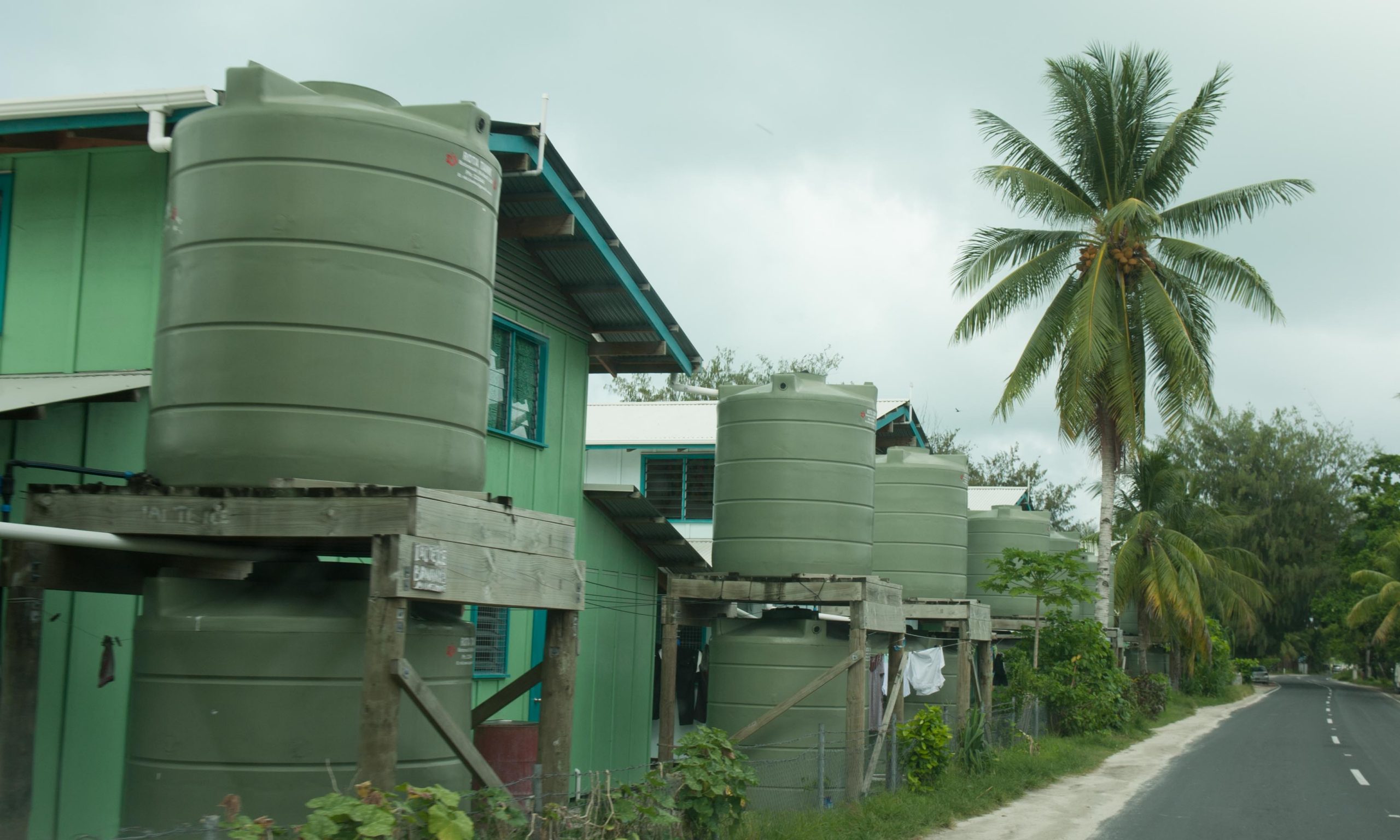 Contents of a NAP

The National Adaptation Plan (NAP), is envisioned to be the umbrella programme for adaptation for a country, embracing and coordinating adaptation efforts at all levels and by all actors in the country, while servicing specific end uses, including the following:

As part of the Open NAP initiative, partners of the NAP Technical Working Group worked on an outline for a prototype NAP during the NAP workshop in Nairobi last September 2019, as follows:

Outline of an Open NAP

2.Framework for the NAP

5.Vision Goals and Objectives of the NAP

9.Alignment with the GCF Country Programme

10.Mobilization of Other Sources of Finance

11.Monitoring and Evaluation of Adaptation Actions and Process

13.Further development of the programme to support future NAPs