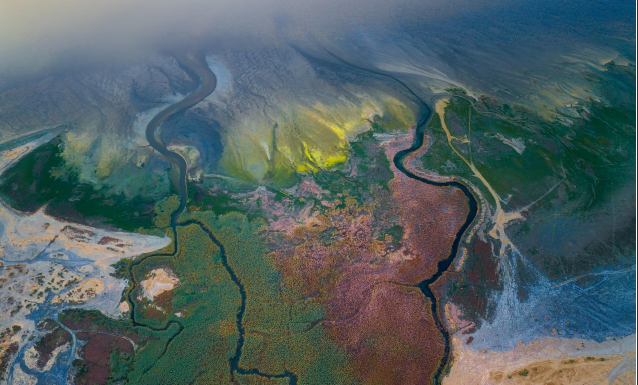 The Kuwait National Adaptation Plan (NAP) was submitted to the UNFCCC on February 11th, 2021, bringing the total number of NAPs in NAP Central to 21.

Kuwait is a dry tropical and sub-tropical desert country in the northeastern part of the Arabia Peninsula facing the Arabian Gulf. Kuwait is particularly vulnerable to extreme climate events, such as droughts, rapid floods, dust storms, heatwaves, and sea level rise, and it has been recognized as one of the world’s most water-stressed countries.

Most of urban, commercial, industrial, and recreational activities are concentrated along the middle and southern coastal zone. As the risk of inundation increases with higher sea levels, coastal areas are expected to face destruction of key infrastructure, coastal erosion and degradation of marine life and fisheries.

Given the high vulnerability of the country to the negative impacts of climate change, designing a robust adaptation plan is a mandatory task to ensure the sustainability of human settlements and natural environments of Kuwait.

The Kuwait Environment Public Authority, in collaboration with UN Environment and UNDP, aimed at designing the NAP as a ten-year process (2019-2030), focusing on four priority sectors for adaptation action in the short to long-term, namely:

Kuwait NAP is available in English and can be downloaded here.