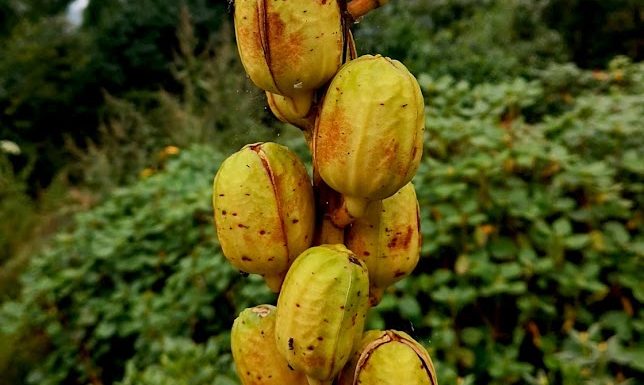 Geographically, Guatemala is located in the Central American isthmus between the Pacific and Atlantic ocean, the usual route of the hurricanes and tropical storms of the Caribbean thus making it a direct target of extreme events, both from exacerbated El Nino and La Nina phenomenon which either cause extreme flooding or droughts and extreme temperature variations. Given the condition of high vulnerability of the country, climate change represents an additional and disproportionate burden. In order to move towards sustainable development, adequate planning and the adoption of measures in the economic, social and environmental fields are necessary.

In order to achieve resilience and sustainable development, the country has put in place measures with regard to adaptation and mitigation to climate change. The NAP presents the opportunity to guide the country’s actions on adaptation.

The general objective of the PANCC is to define, in a clear and orderly manner, the main actions and guidelines that government institutions and other sectors of the State must follow in order to contribute effectively to the reduction of vulnerability in which it is located. the majority of the national population, to expand the country’s adaptive capacity and reduce greenhouse gas emissions, given the threat of the effects of the phenomenon of climate change and climate variability.

The specific objectives of the PANCC (OE) are the following:

Guatemala NAP is written in Spanish and available for download in NAP Central.