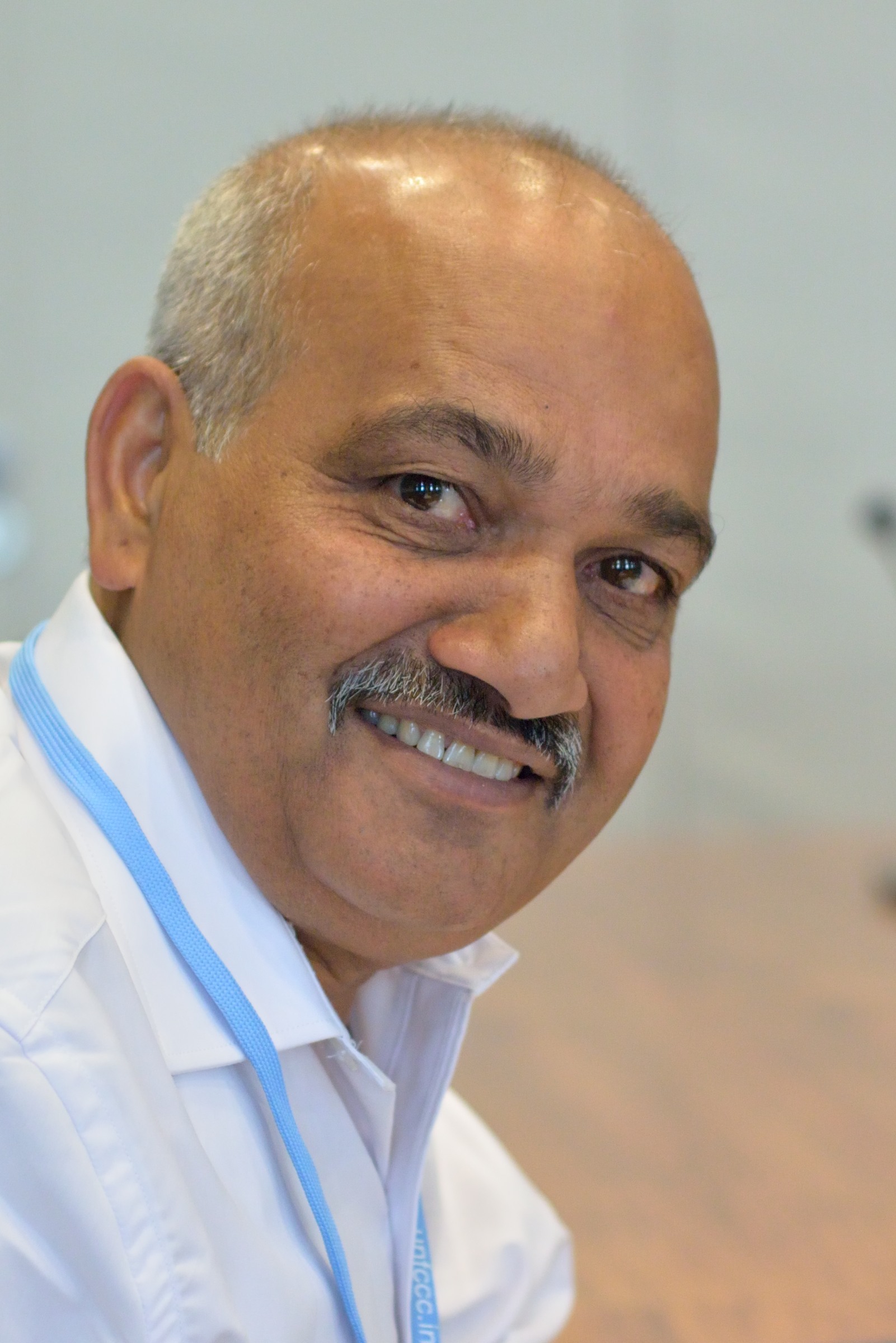 Batu Uprety worked for about 28 years in the Government of Nepal and retired from the Government service in May 2012. From 1983 to 2007, he was involved in creating environmental awareness, developing EIA guidelines, guides and manuals, and institutionalising EIA system from 1992 to 2007 including processing for the legal approval of EA reports.

From 2007 onward, Batu Uprety has been involved in UNFCCC process and he served as the First Head of the Climate Change Management Division in the Ministry of Environment from April 2010 to May 2012. Between 2007 and 2012, he was involved in initiating and finalising NAPA, LAPA and Climate Change Policy of Nepal, including the development of a system for the approval of the CDM projects. He also initiated preparation of the SNC and TNA, SPCR and SREP and implementation of the NAPA prioritised projects. He was equally engaged in establishing the climate change coordination mechanism at the political and functional levels namely Climate Change Council and Multi-stakeholder Climate Change Initiatives Coordination Committee, and conceptualising national Core Negotiating Team (CNT) on climate change and facilitating Mountain Initiatives on climate change.

The Government of Nepal has nominated him as the Expert Member in Climate Change Council (chaired by Right Hon. Prime Minister) in late 2012, Deputy Coordinator for LDC Coordination Group to support the LDC Chair for 2013 and 2014, and included him in its CNT on UNFCCC process. He is a LEG member since 2008 and is currently the Vice-Chair of this Expert Group (since 2012 February).

He has published articles in the national newspapers between 2010 to 2013 including the following:

04     Climate Screening, Adaptation Actions, Financing and Policies: Essentials for Improving the Livelihoods of the Poor (with Dr. Ganesh R. Joshi). In Proceedings of Nepal Country Workshop on Environments of the Poor in the Context of Climate Change and the Green Economy. GoN/NPC/UNDP/UNEP, July 2011

He has also prepared the following proceedings on climate change:

03     Mitigating the Effects of Climate Change. Report of the National Workshop on United Nations Framework Convention on Climate Change and Institutional Design of the Co-operative Implementation Mechanisms of the Kyoto Protocol. MOPE/UNEP-ROAP/ADB, 23-24 August 2000.