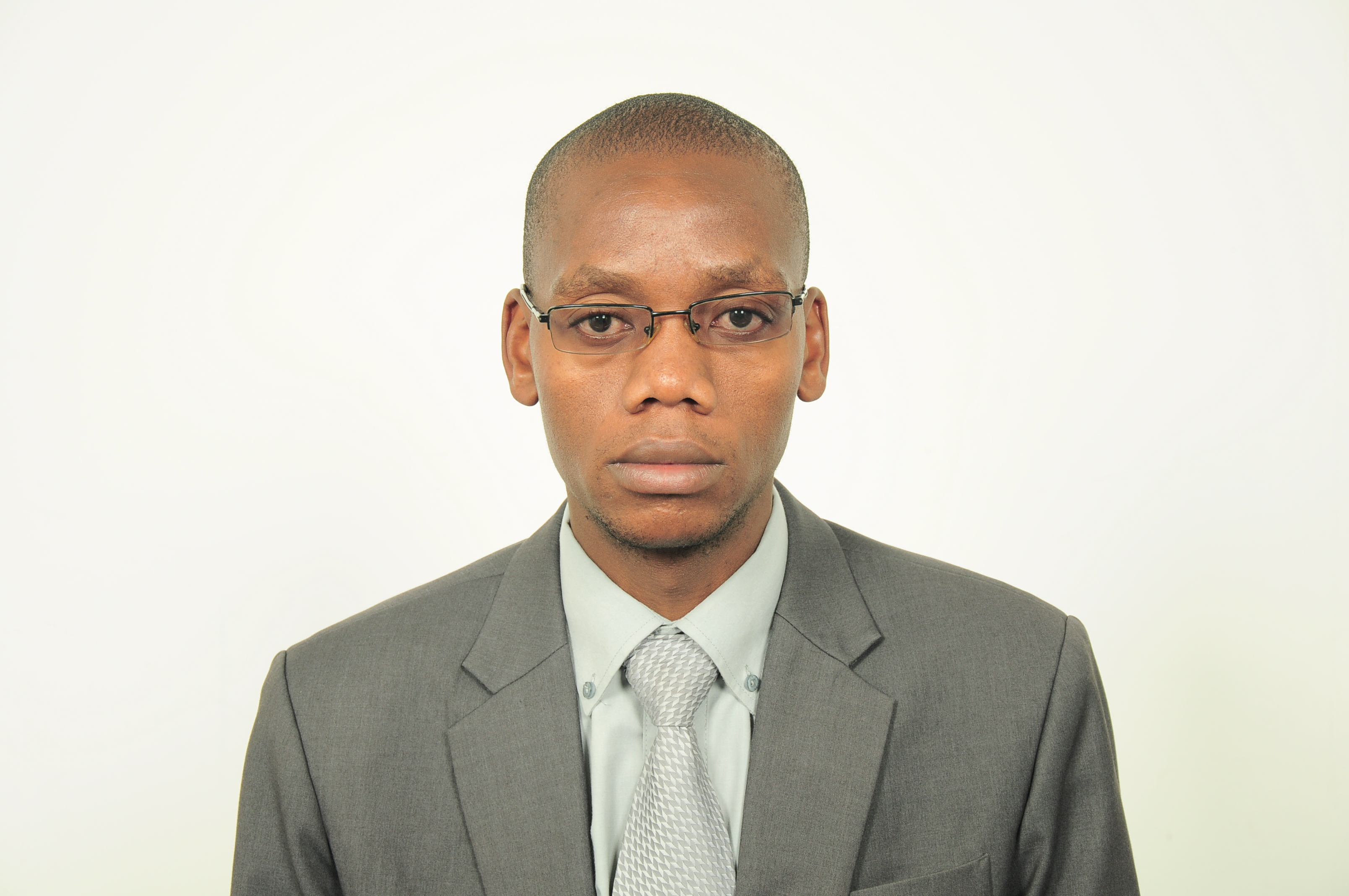 Mosuoe Letuma is a researcher in the field of climate modeling and climate change. He has over nine years experience at the department of Lesotho Meteorological Services since May 2005, working on policy and scientific issues of climate and climate change, both nationally and internationally. He worked on secondmend (April 2013-June 2014) for Southern African Development Community- Climate Services Centre. He was representing the Director of Lesotho Meteorological Services in the steering committee for Africa Adaptation Programme (AAP), and was spearheading the implementation of Climate Action Intelligence and installation of Automatic Wind Stations for potential power generation in the framework of AAP.

Mr. Letuma played a vital role in the development of Lesotho’s Second National Communication on climate change, focusing more on Vulnerability, Adaptation and Policies Chapter. He attended two adaptation trainings by LEG and is now leading the national team for carrying out the NAPs process. He is currently (from 1st August 2014) coordinating an ongoing project, “Improvement of Early Warning Systems and capacity building to integrate climate change into sectoral Plans and Policies”. He is also an alternating negotiator in the climate change negotiation process under UNFCCC.

Mr. Letuma is a holder of MSc in Meteorology, specialising with Regional Climate Modelling.