Introduction
Urban systems constitute an important focus for adaptation planning given the high proportion of economic activity and human settlement in cities and surrounding areas that support the city. Urban systems vary in size, but in all cases, they are a significant portion of the national system, in terms of sectors and issues addressed, but also the connectivity that exists between cities and the rest of the countries in many basis services such as power, water resources, supply chains, etc. Adaptation in urban systems is an area of active research and activity, given the extent of impacts that are affecting 29 these areas in connection with climatic extremes, and significant losses that result. 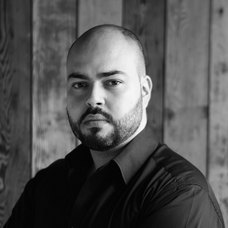 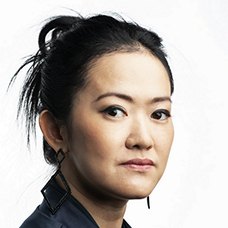