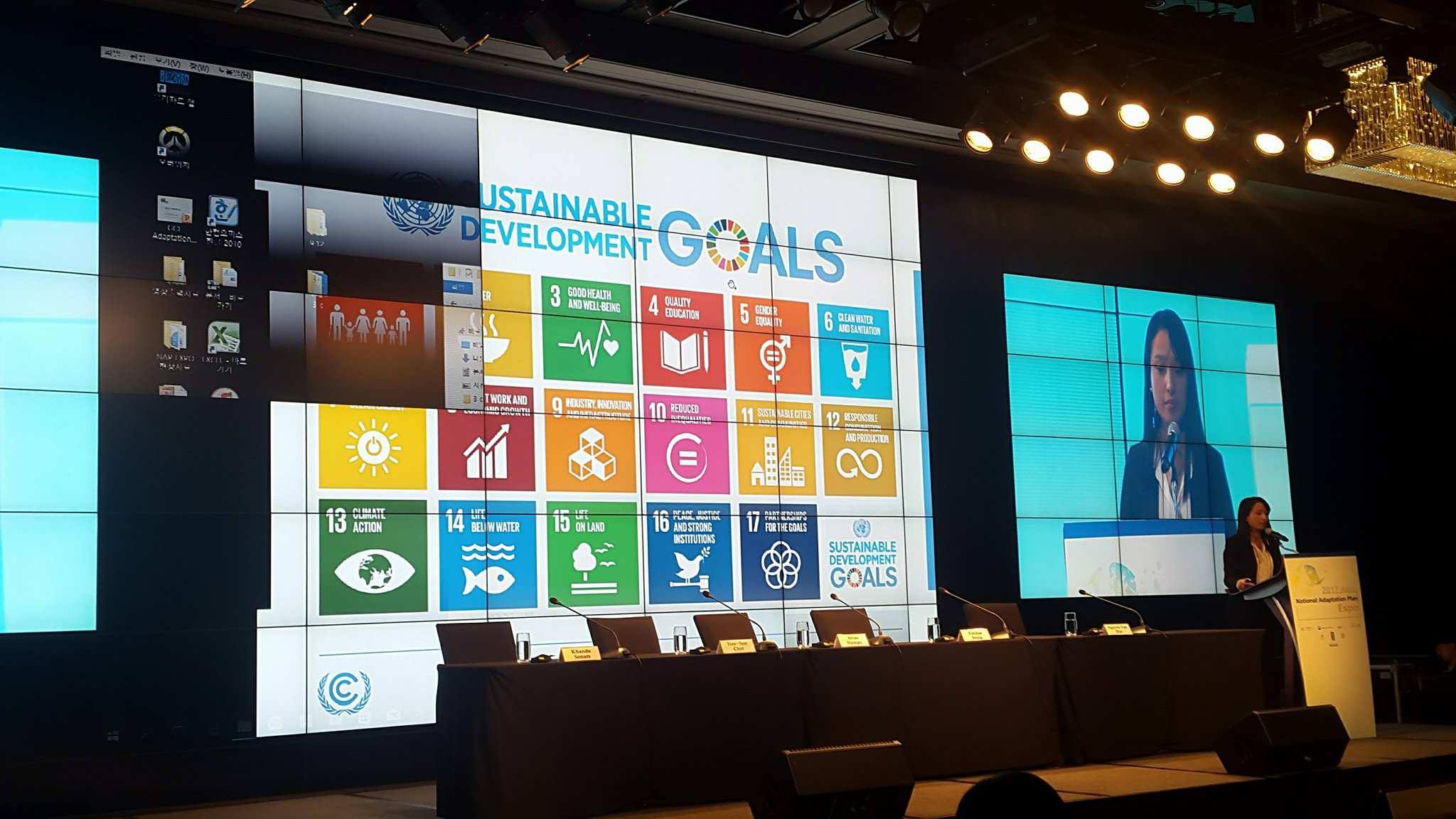 12 September 2017: Seoul, South Korea: The second and final day of the NAP Expo for Asia showcased best practices in the formulation and implementation of NAPs. Sessions focussed on country experiences of the opportunities and challenges of NAPs, and practical options for supporting implementation. There was rich discussion and interaction on the topics of […] 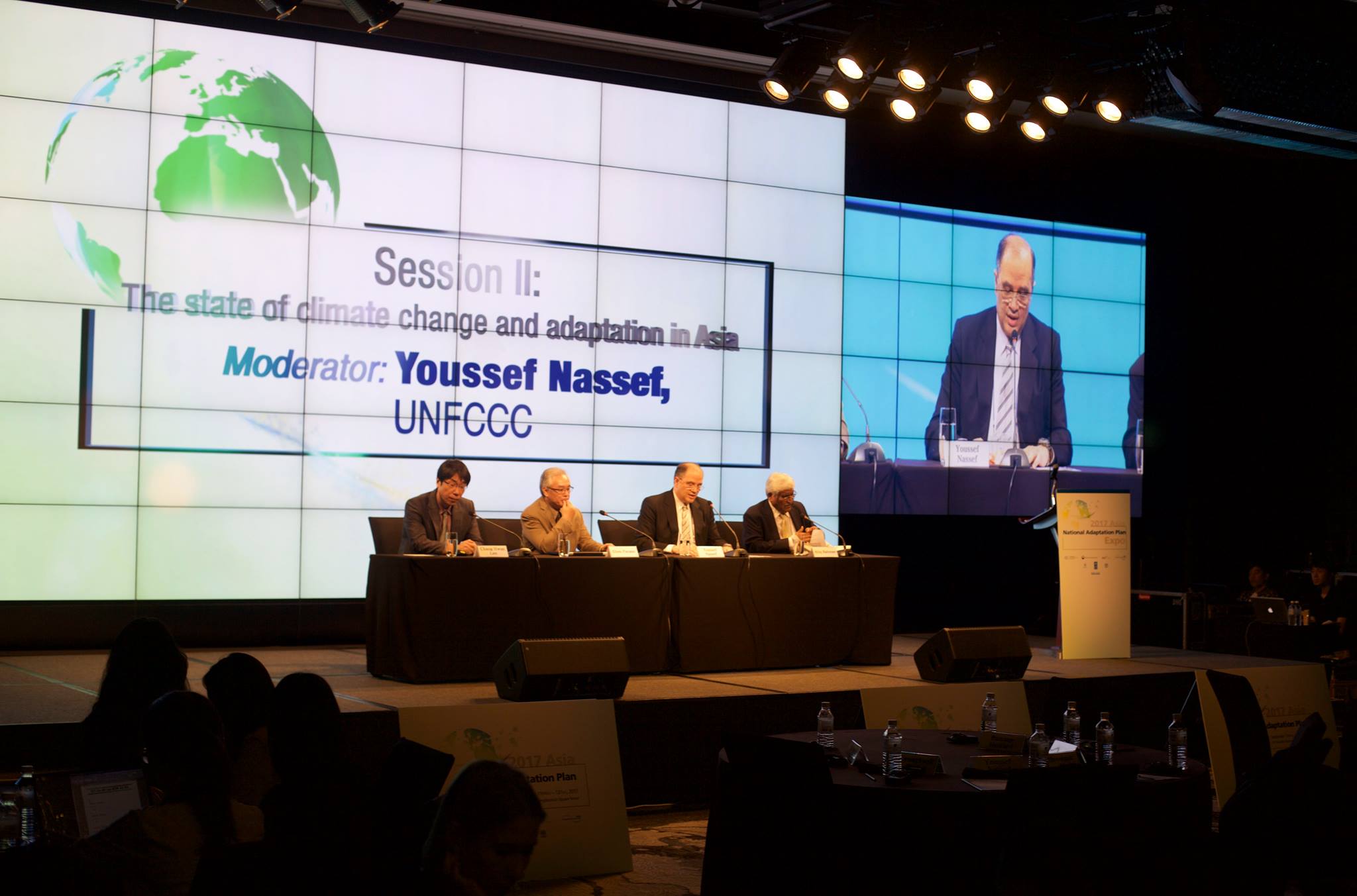 11 September 2017, Seoul, South Korea: With the goal to build climate change resilience in Asia, representatives from more than 20 countries are now gathering in Seoul, South Korea. This landmark regional event on National Adaptation Plans (NAPs) is the first ‘NAP Expo’ for Asia, and will galvanise adaptation efforts in the region.

Foreign nationals entering Korea are generally required to have a valid passport and a Korean visa assigned by an overseas branch of Korean embassy or consular offices. However, many are now permitted visa-free for a limited period under certain conditions following the “Citizens of the Countries under the Visa Exemption Agreement” [See Table 1]. In […]

The first regional NAP Expo for Asia is happening from 11 to 12 September 2017 at JW Marriott Dongdaemun Square in Seoul, South Korea.