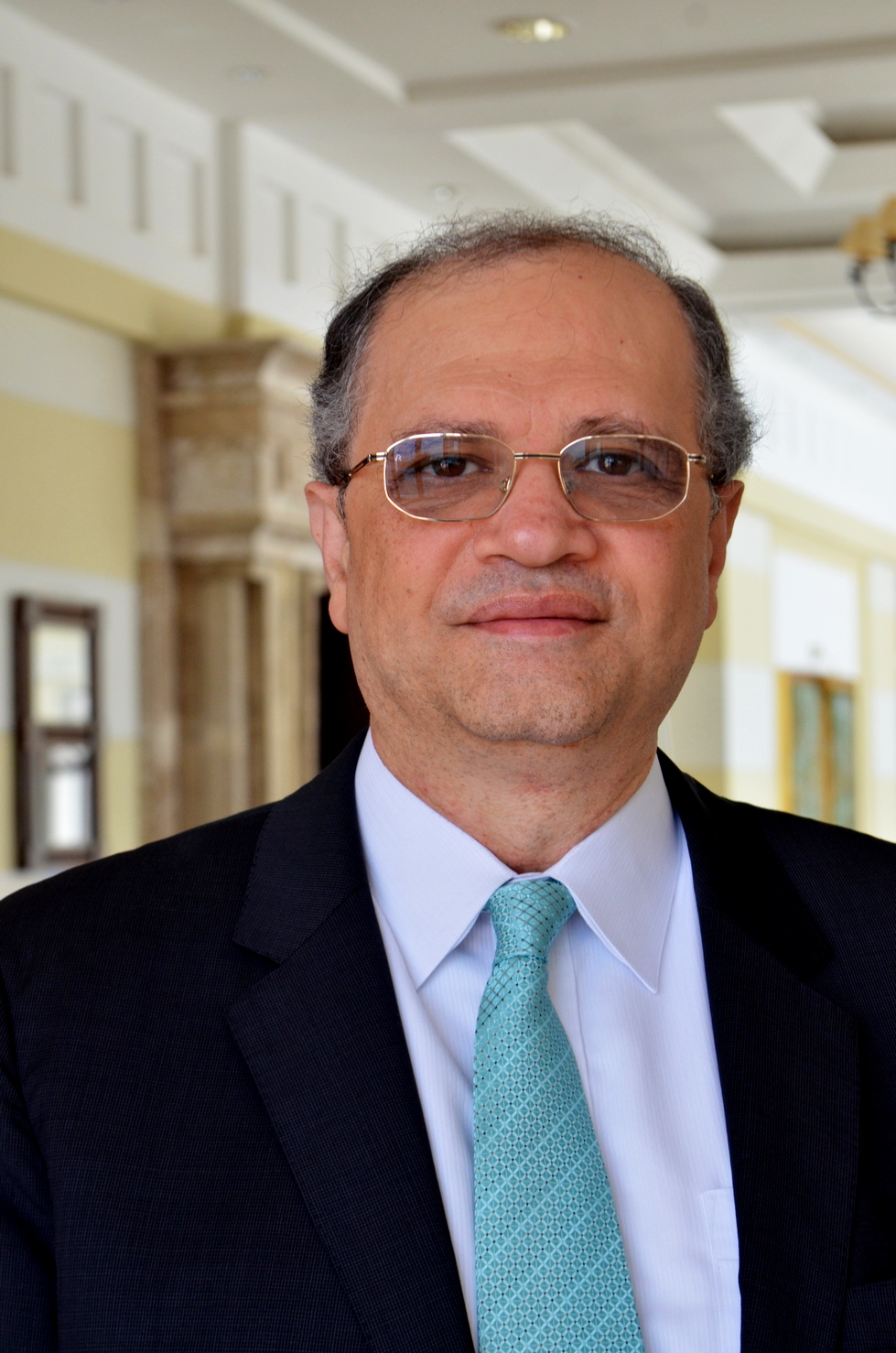 Youssef Nassef leads the work on adaptation to climate change under the United Nations Framework Convention on Climate Change. He possesses 28 years of experience in diplomacy and international environmental policy, and is a seconded diplomat from the Egyptian Foreign Service.

While assuming progressively higher levels of leadership at the UNFCCC, he launched and implemented a number of ongoing initiatives supporting adaptation and resilience in response to climate change. These include the inception and support for National Adaptation Plans for developing countries and National Adaptation Programmes of Action for Least Developed Countries; the Nairobi Work Programme, which is an international knowledge hub for impacts, vulnerability and adaptation; and the more recently established Warsaw International Mechanism for Loss and Damage.

Through these and other initiatives, he helped lay the foundations for strengthened policy frameworks, tools and methodologies that support the efforts of developing countries to enhance national and regional responses to the impacts of climate change. He regularly contributes his vision, insights and thought leadership to international conferences on resilience and adaptation to climate change and their nexus with sustainable development, often focusing on developing countries.